From the industry perspective, petrochemicals, steel and other key industry profits significantly warmer. Zhu Hong analysts said, in November, mainly due to market demand picked up, affect product prices and other factors, chemical, petroleum processing, iron and steel industry to accelerate sales growth, profit growth to pick up. In November, the profits of the chemical raw materials and chemical products manufacturing industry decreased by 0.2% year-on-year, a sharp decrease of 151.5 percentage points from October; the profits of the petroleum coal and other fuel processing industry increased by 45.5%, compared with a decrease of 31.2% in October; The profit of the rolled processing industry decreased by 16.3%, and the decrease was narrowed by 48.0 percentage points.

In addition, the data also showed that in November, the profits of state-owned holding enterprises increased by 0.6% year-on-year, reversing the trend of continuous decline since the second half of this year. Private and small business profits up 14.7% and 8.6%, respectively, the growth rate accelerated 9.9 and 5.6 percentage points higher than in October, respectively.

Li Chao believes that in November, PMI returned to the line of prosperity and dryness, industrial production data rebounded, consumption rebounded, and signs of economic stabilization began to appear. Investment performance still needs to pay attention to the impact of policy signals.

What's the meaning behind the RRR cut? How to support the real economy? Let you understand
What are the top 10 predictions for the Chinese stock market in 2020?
New issuance speeds up! 12 provinces and cities plan to issue special debt of 438.6 billion in January
China's economic stability and progress
Leading free trade zone free trade port leads to further opening up in 2020
Sankei 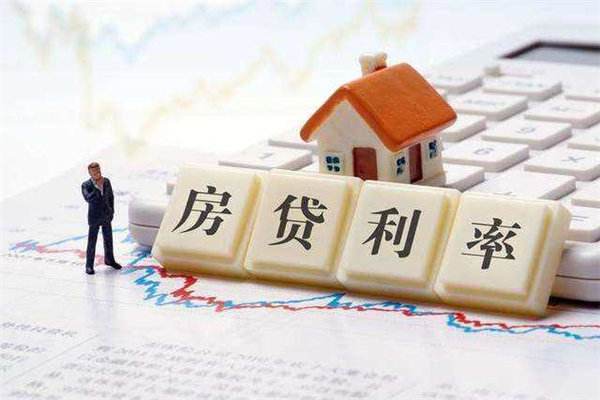 Mortgage interest rates will change! How will it affect you?

Product "On sale" Lifan Automobile is on the verge of bankruptcy, ignoring technological content
"On the catty sale" may achieve some results in the short term, but it is not a long-term solution. Automobiles are integrated products that have both high and new technologies and mature technologies, and require continuous innovation. Lifan's "discussion on the sale of catties" violates the development law of the automobile industry, and ignores the iteration and upgrade of automobile technology, and even hurts the image of the entire automobile industry.
The lowest price is 1999 yuan! A lot of 5G mobile phones are coming. When should I start?
The lowest price is 1999 yuan! Fall this year! A lot of 5G mobile phones are coming. When should I start?
Whether new energy vehicle subsidies are subject to VAT
On the last day of 2019, a "Announcement on the Cancellation of VAT Collection and Management Issues such as the VAT Deduction Voucher Certification Confirmation Period" (hereinafter referred to as the "VAT Collection and Administration Announcement") disturbed a pool of spring water in the new energy vehicle market.
Website Introduction | Advertising Services | Monitoring Phone