How many keywords did you get behind the top ten domestic news in 2019?

Looking back on this extraordinary year, we have taken new steps in opening up and reforms, and our economy is advancing against the wind, and people's livelihood continues to improve. Although the top ten news cannot cover all the major events of China in the past year, it allows us to draw a picture of China in this year.

How many keywords did you get behind these top ten news? 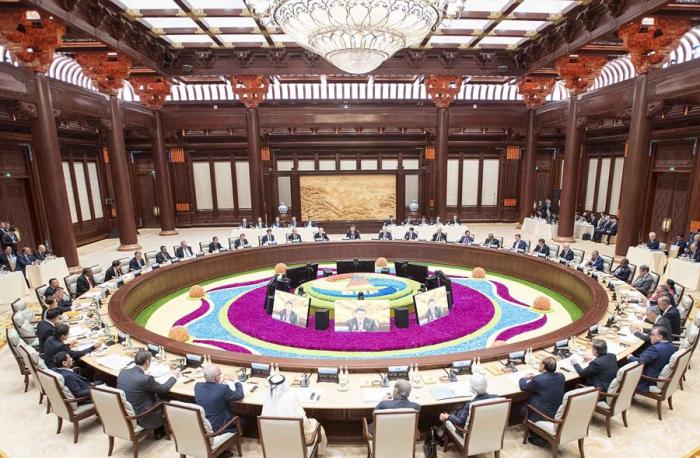 On the one hand, in the face of the tide of anti-globalization, China has always firmly promoted trade liberalization and economic globalization, opening up the huge market of China's nearly 1.4 billion people to the world, and China's development has become a powerful engine of world economic growth. .

On the other hand, the “Belt and Road” initiative has taken root in countries along the route, and many home diplomatic events such as the Beijing World Horticultural Exposition have demonstrated China's style. China is increasingly approaching the center of the world stage, sending its voice to the world, and building a destiny for humanity. The Community makes the due contribution of a great power.

In the 70 years of wind and rain, standing at a new historical starting point, China announced to the world that the door to openness will only open wider. 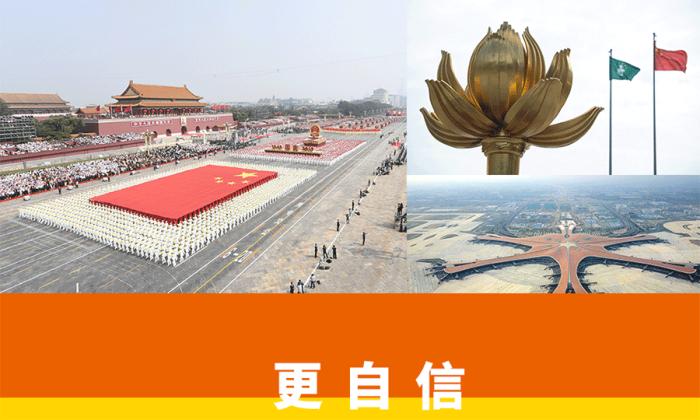 In 2019, the movie "I and My Motherland" made people cry with tears. The film highlights the progress of the times and the confidence of the Chinese people.

This year, the world saw a more confident China.

On October 1, the General Assembly celebrating the 70th anniversary of the founding of the People's Republic of China was grandly held in Beijing's Tiananmen Square. This is a celebration of the motherland and a festival of the people. The National Ceremony has unprecedentedly inspired the patriotic enthusiasm of the Chinese nation and demonstrated to the world the strength and confidence of the great powers of the East. 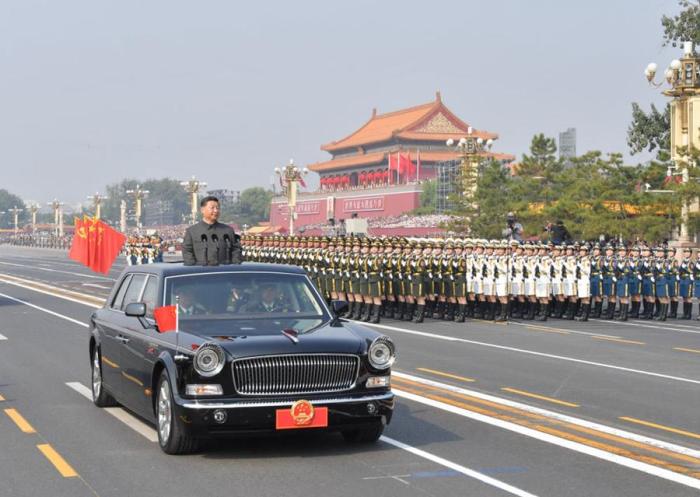 For the first time, the Fourth Plenary Session of the Nineteenth Central Committee of the Party systematically described the "atlas" of the socialist system with Chinese characteristics, which further strengthened the system's self-confidence throughout the country and the country, and used system advantages and strength to meet various risks and challenges along the way.

Phoenix spreads its wings and dreams of the blue sky. Before National Day, Beijing Daxing International Airport was officially put into operation. In less than 5 years, the completion of the scheduled construction task has created a new miracle. China's first domestic aircraft carrier Shandong ship delivered to the Navy; 5G commercial license was officially issued; Chang'e-4 probe achieved the first moonback soft landing of a human detector; Long March 5 carrier rocket successfully launched the practice of the 20th satellite; by the end of this year, the railway The operating mileage has reached more than 139,000 kilometers, of which 35,000 kilometers are high-speed rail, ranking first in the world ... This year, these new achievements will always be exciting.

Our determination to safeguard national sovereignty, security, and development interests is unwavering, our determination to implement the "one country, two systems" policy is unwavering, and our resolve to oppose any external forces interfering in Hong Kong affairs. Adhering to "one country, two systems", maintaining the long-term prosperity and stability of Hong Kong and Macao, and promoting the peaceful reunification of the motherland are one of the significant advantages of our national system and national governance system. Perseverance is policy, determination, and confidence. 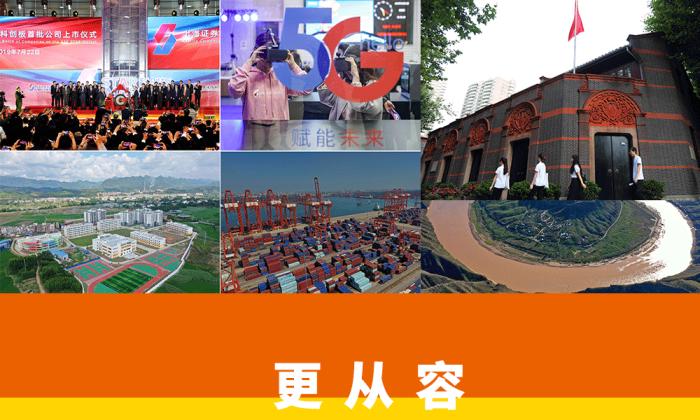 The world today is experiencing unprecedented changes in a century. The international situation is complex and changeable. The tasks of reform, development, stability, internal affairs, foreign affairs, national defense, and governance of the party and the country are unprecedented. In 2019, the risks and challenges we face are unprecedented.

In this complex and severe situation, China is becoming more determined and calm, focusing on doing its own business.

The key to the success of China's affairs lies with the party. This year's theme of "Don't Forget Your Original Mind and Remember Your Mission" will be carried out throughout the party, focusing on leading cadres at and above the county level. The timing of theme education is correct, the theme is prominent, the characteristics are distinctive, and major results have been achieved. 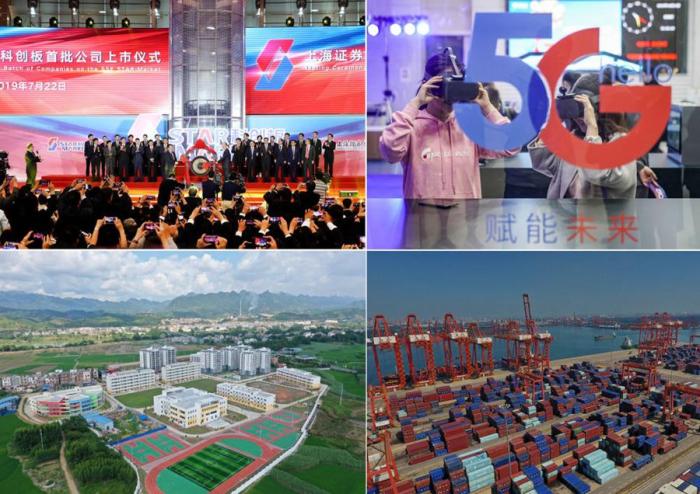 China's economy is advancing in a stable and stable direction. The main objectives and tasks of development throughout the year can be better accomplished. The economic growth rate is among the top among major economies. It is estimated that the number of poor people will be reduced by more than 10 million. . The Chinese economy submitted a satisfactory 2019 answer sheet.

The bell for the new year is about to ring. We will enter the final year of a well-off society.

Embark on a new runway and start a new journey. 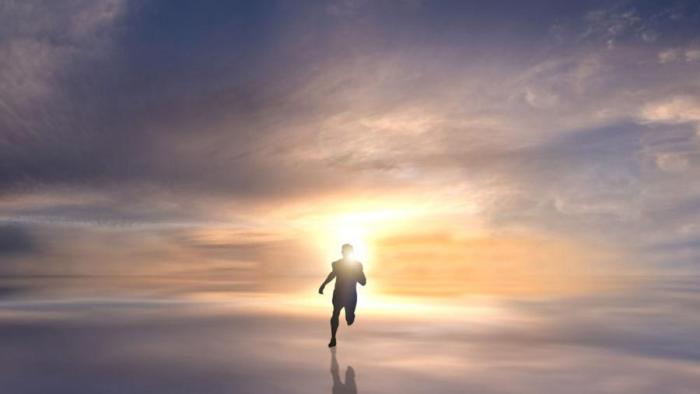