Typhoon "Bapon" has killed nine people in the Philippines 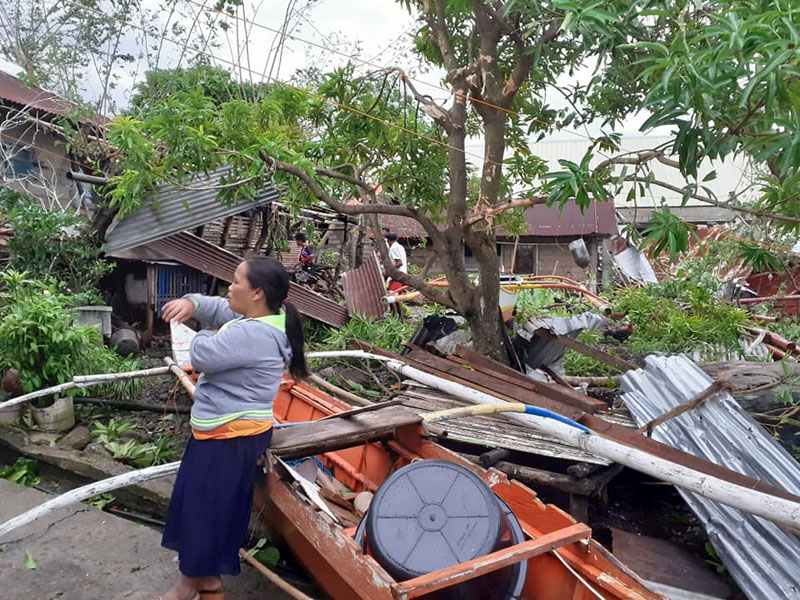 This December 26th photo from social media was taken in the turbulent Biliran Philippines after the typhoon.

Officials from the Philippines confirmed on the 26th that the typhoon "Baboon", which landed on the island of Sama in central Philippines on the 24th, has killed 9 people, tens of thousands of people have taken refuge and local traffic has been greatly affected. Xinhua News Agency / Reuters 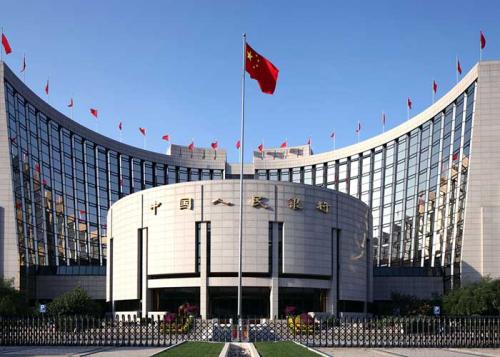 China Development Index 2019: Four indicators continue to improve
Everywhere scrambles to deploy the digital economy
Member of the Monetary Policy Committee Ma Jun: The RRR cut reflects that there should be patience in the market
The central bank continued to "hydrate" 1.48 trillion yuan for 7 consecutive working days
Local debt plans to issue 861.7 billion yuan in January have been completed
Sankei 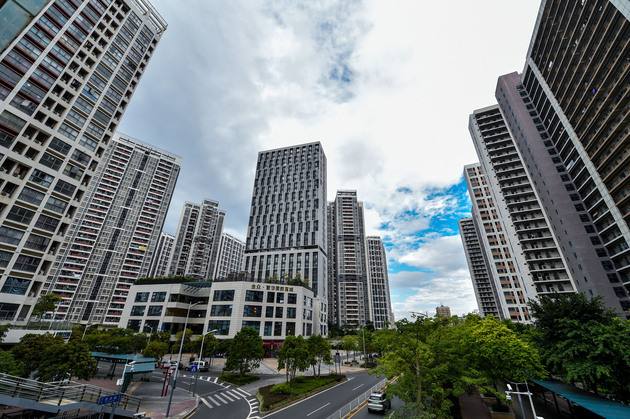 Home-feeding pet orders increase by 5 times
"Going home during the Spring Festival, what should my cat do?" It became a small annoyance for many people during the Spring Festival. Nowadays, more and more people keep pets, but every time they go home on holiday, the arrangement of pets' life becomes a big problem. Many people have to leave their pets to someone else.
Look at consumption before the holiday: live broadcast with goods to stimulate consumer enthusiasm with more gameplay
Where to go shopping before the Spring Festival? In addition to major supermarkets and new year's goods markets, nowadays, entering the live broadcast room and following the anchor to buy things has also become a new fashion for consumption. Not only skin care products, clothing, shoes and hats, snack gift boxes, but even large appliances and cars have landed in the live broadcast room, becoming hot new year's goods.
The electricity consumption of the tertiary industry in 2019 was 1,186.3 billion kWh, a year-on-year increase of 9.5%.
The reporter learned from the National Energy Administration that the total electricity consumption of the whole society in 2017 was 72255 billion kWh, an increase of 4.5% year-on-year.
Website Introduction | Advertising Services | Monitoring Phone